If you read my blog every week, you’ll probably already know I visited Spain in June. Last year I visited my friend in Malaga but she moved at the beginning of this year to a (very) small town nearby Gibraltar. 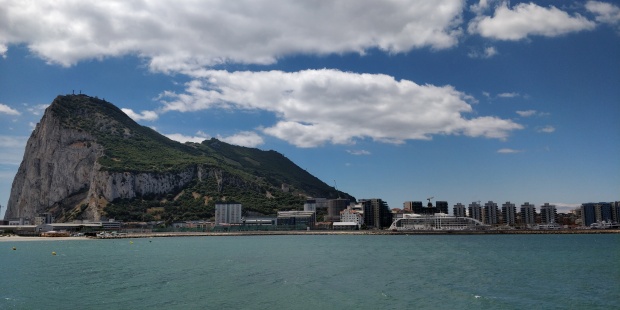 I got to be honest with you all, I didn’t really know about Gibraltar before my friend visited it and I saw the pictures. So, Gibraltar is a small country. It’s a part of the United Kingdom and it has been since 1713. Since 1985, Gibraltar has undergone major changes as a result of reductions in Britain’s overseas defence commitments. Most British forces have left the territory, which is no longer seen as a place of major military importance. Its economy is now based on tourism, financial services, shipping and Internet gambling. Gibraltar is largely self-governed, with its own parliament and government, though the UK maintains responsibility for defence and foreign policy. Its economic success has made it one of the wealthiest areas of the European Union. 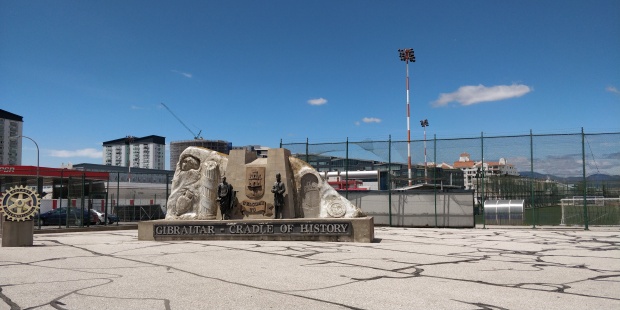 Sorry if I lost you there! Being in Gibraltar was very weird because it feels like you’re in Spain but you’re paying in pounds and say ‘Hello’ instead of ‘Hola’. We mostly walked through the country/town’s mainstreet as our goal was to visit the rock of Gibraltar.

After being disappointed that my friend her vegan restaurant was closed that day we bumped into a sushi and Indian restaurant with vegan options called ‘Curry and Sushi’ This is without doubt, the best sushi I ever ate. We got the crunchy avocado roll and the spicy tofu roll and it was so good, I keep dreaming about it. If you’re looking for good food with very good and friendly service, go to Curry and Sushi.

After our delicious lunch we decided to go home as we were very tired, it was very hot and just wanted to take a nap. I sure hope I’ll be back one day to actually visit the rock of Gibraltar and if I do, don’t worry, you’ll read it right here!