I remember getting my very first iPhone, which was a 3G. It was love at first sight, I was a sucker for technology and loved discovering the world of iOS and now, almost nine years later I’m saying goodbye to Apple and hello to OnePlus.

Between the iPhone 4S and the iPhone 5S I switched to Huawei, this because I felt like I needed a new start. However I regretted that decision because I can’t work Android so after saving money I bought the iPhone 6S in December, 2014 and tree years later after the iPhone X was released, I got sick and tired with my iPhone because it got very slow, apps keep closing while I was using them and had to wait all the time till I can snap a picture of something.

So I present you, my new love the OnePlus 5T. 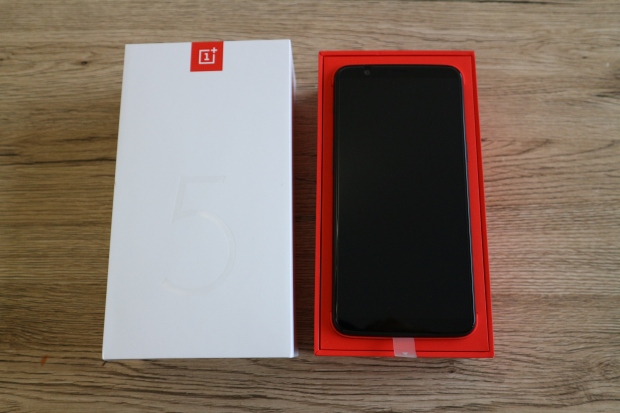 Of course I did my research, my first choice wasn’t the OnePlus because it is not known in Belgium but after watching tons of YouTube videos I decided this phone is the best budget phone you can get and with budget I mean you can get this for €499 which is 1/3 of the new iPhone X that scores less on some tests. 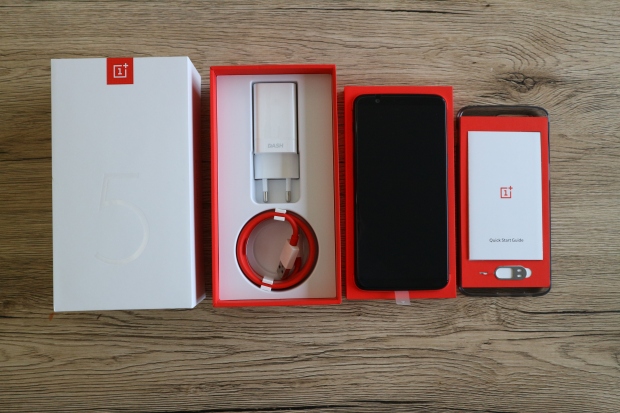 The only downside to this unknown phone in Belgium is that you can’t find any fune phonecases that fit. As you can see, OnePlus sets you up with a standard case (and a screenprotector) which is very much appreciated but also very standard and boring.

Together with ordering my phone I also ordered a beautiful rosewood case to protect my new love in style. I also bought an extra screenprotector because, well, you never know especially with someone as clumsy as me. Last but not least I got a spare dash power bundle, with this adapter you can charge your phone in 30 minutes! I do need a lot of cables because I don’t feel like always looking for the one I lost yesterday.

So from now on I’ll be on my phone, for the next month.